Have questions about the technical specifications, licensing agreements or costs?
Check out these FAQs

Need more information on how we can cure your PFIC pain by preparing the forms for you?
Find out more

The default and most punitive method of PFIC taxation. The basic premise being that the taxpayer will be treated as if any gain and excess distributions in the investment were received evenly over the period of ownership and that the taxpayer was in the highest tax bracket during each year other than the current.

Figuring out the correct amount of section 1291 tax and interest is a complex, convoluted and layered set of calculations capable of stumping even the most brilliant tax professional. Don’t waste your valuable time doing math when you can let our software do it in minutes.

The Mark to Market election under §1296 is an optional method of PFIC taxation that is better than §1291 but generally not as friendly as a QEF election. In a nutshell- any unrealized gain a PFIC has during the tax year is included in the shareholder’s income as ordinary income. If the investment has lost value over the year losses are allowed but only to the extent of “unreversed inclusions” or previously included gain.

We make this as simple as ticking a box.

The QEF or Qualified Electing Fund election under §1295 is optional method of taxation available for PFICs that provide an Annual Statement to the Shareholders. This election most closely mirrors the US taxation of US mutual funds and allows for capital gains treatment of some of the income as long as any prior §1291 gain has been dealt with. There is a catch to this gentler taxation, of course- there is phantom income included on the tax return each year and basis must be adjusted and tracked per share. Oh, and we should mention that sales of fiscal year PFICs may cause an even larger PFIC headache.

The form 8621 calculator handles both the Pedigreed and unpedigreed QEF calculations, and the required adjustments when the QEF and the taxpayers tax year does not line up.

When a QEF election is made the taxpayer has the option to “purge” any prior gain in the PFIC by doing a deemed disposition under §1291 rules and paying any §1291 tax and interest. If the deemed sale election is not made, the taxpayer will have to deal with the §1291 rules when the investment is actually sold.

Making the deemed sale election in the software is as simple as selecting a checkbox. The calculator will purge the taint and switches to the pedigreed QEF calculations. 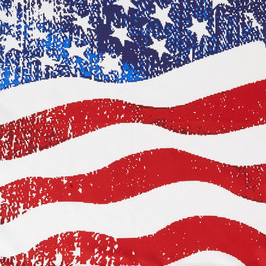 Becoming a US Person

Did your client just become subject to US taxation?

Form 8621 Calculator makes this process easy! The software asks for the market value on the date of change and applies the transitional rule automatically. 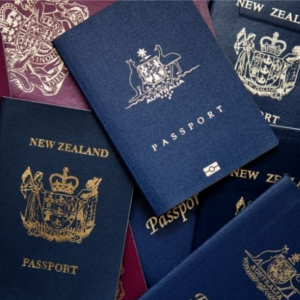 Did your client just become NOT subject to US taxation?

Under the temporary regs, PFICs owned by a person that is no longer going to be subject to US tax are treated as sold on the last day the taxpayer is considered a US person. Make deemed dispositions easy- The 8621 Calculator loves doing deemed dispositions. 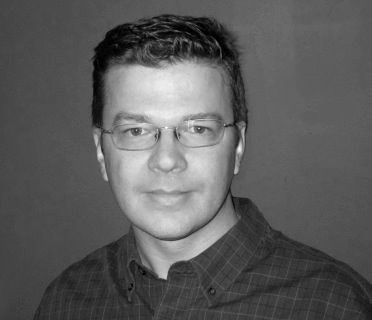 George is the creator of the Form 8621 Calculator software. With more than 20 years of programming experience and extensive knowledge of international taxation, George is one of the pre-eminent PFIC experts in the world. His in-depth study of Internal Revenue Code sections 1291- 1298 coupled with his skills in writing code has made the Form 8621 Calculator one of the greatest innovations in the world of tax software in years. 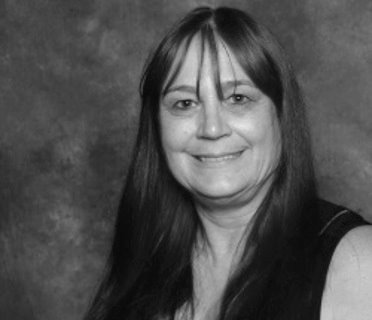 Mary Beth, a dual US Canadian citizen, has more than 35 years of US income tax experience working in both the US & Canada. She is an Enrolled Agent, a US Tax Court Practitioner, and a respected writer and teacher in the world of cross border taxation. Her professional expertise and personal experience make Mary Beth a perfect fit to provide theory assistance, training and head up the Form 8621 Preparation services.

You will find her at various tax conferences as a speaker or manning the Form 8621 Software booth, when she isn’t hanging at home in Virginia Beach with her Bernese Mountain Dog, Sophie. 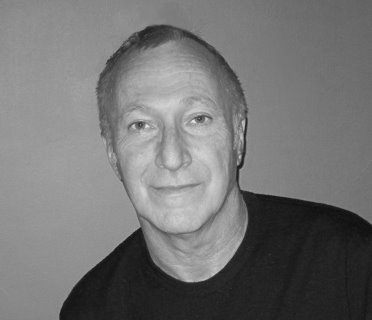 Barry is not a tax practitioner, but he has been part of Expat Tax Tools and the Form 8621 Calculator from the very beginning. An artistic and talented decorator, he brings a non-tax eye to our company and provides valuable insight to us from his unique point of view. Barry is instrumental in the production of our marketing and visuals, in addition to administrative duties overseeing the invoicing and licensing processes for the Form 8621 Calculator.

A native of Ontario living on Prince Edward Island, he enjoys restoring his 125 year old island home in his spare time.

Bob has been a leader in tax preparation services for his entire career. As a dual US Canadian citizen and former Senior Executive for the largest tax preparation firm in North America, he possesses an unparalleled knowledge and understanding of this highly specialized industry that spans single owner operator offices to large multinational accounting firms. His talent and insight makes him invaluable in providing strategic direction and assistance with the product launches for Expat Tax Tools.

Bob lives in Virginia Beach and has competed nationally in the sport of sprint triathlons.

Get a two weeks full access to our calculator and complete up to three forms for free.

Expat Tax Tools has saved me and my clients a ton of time and money by making Form 8621 preparation quick and painless. What used to take countless hours of spreadsheet calculations is now at worst a very simple data entry task. When a client has PFICs to report, it is no longer a problem. Customer service is also extremely helpful and immediately responsive. Very excited to have this product!

I have been using Expat Tax Tools’ 8621 Calculator for a number of years. It is a lifesaver. Anyone who has done PFIC calculations on their own knows well how complex and confusing it can get. The 8621 calculator streamlines the process and is incredibly user friendly. It does calculations in seconds that would take me hours to accomplish, and is obviously much more accurate and precise. George has also continued to improve it over the years, continually adding new features. If I ever had a question regarding the calculations, George was always there with an answer. Thanks for the great product and service!

My experience with Expat Tax Tools has been extremely positive and the personalised assistance provided helped to eliminate a great deal of stress. When I realised an investment account we opened 18 years ago was a PFIC, I was alarmed. However, when I began to understand the reporting requirements of Form 8621, I was really horrified! Finding a tax service with 8621 expertise in Australia isn’t easy. I felt confident my forms would be completed accurately which was important to me and the supporting Guides were very helpful. I can highly recommend Expat Tax Tools if you’re faced with sorting through the complexities of Form 8621.

I have been using the 8621 calculation program since 2015. Up until I found this wonderful product I was doing my PFIC calculations on Excel worksheets which was very time consuming. I was desperate to find a way to be able to calculate and track PFICs in a more efficient manner. With the 8621 program, it has been a boon to profits and efficiency. I find that the program shows the calculations clearly and shows you what the tax forms will look like making the review process easier as well. Whenever I had a computer issue with the program (a tech issue), George was always there quickly to fix the issue. Their customer service is top notch.

Expat Tax Tools is making taxes easier one form at a time. The Form 8621 Calculator is used worldwide bringing speed and confidence to taxpayers and tax practitioners.

For every completed Form 8621 there is a happy and efficient tax practitioner.

For more information on our services and to find out how we can help you, please contact us by phone, email, or by sending us a note.
Call us
We're available Monday to Friday from 9:00am to 5pm EST.

(613) 691-8621
You’ve done the reading and listened to the webinars and still have questions? We offer consultation services for theory related questions, please schedule a consultation with Mary Beth Lougen.

The fee for the theory consultation is $250 USD / $350 CAD per hour, with a minimum charge of half an hour.

Send us a message, and we'll get right back to you.